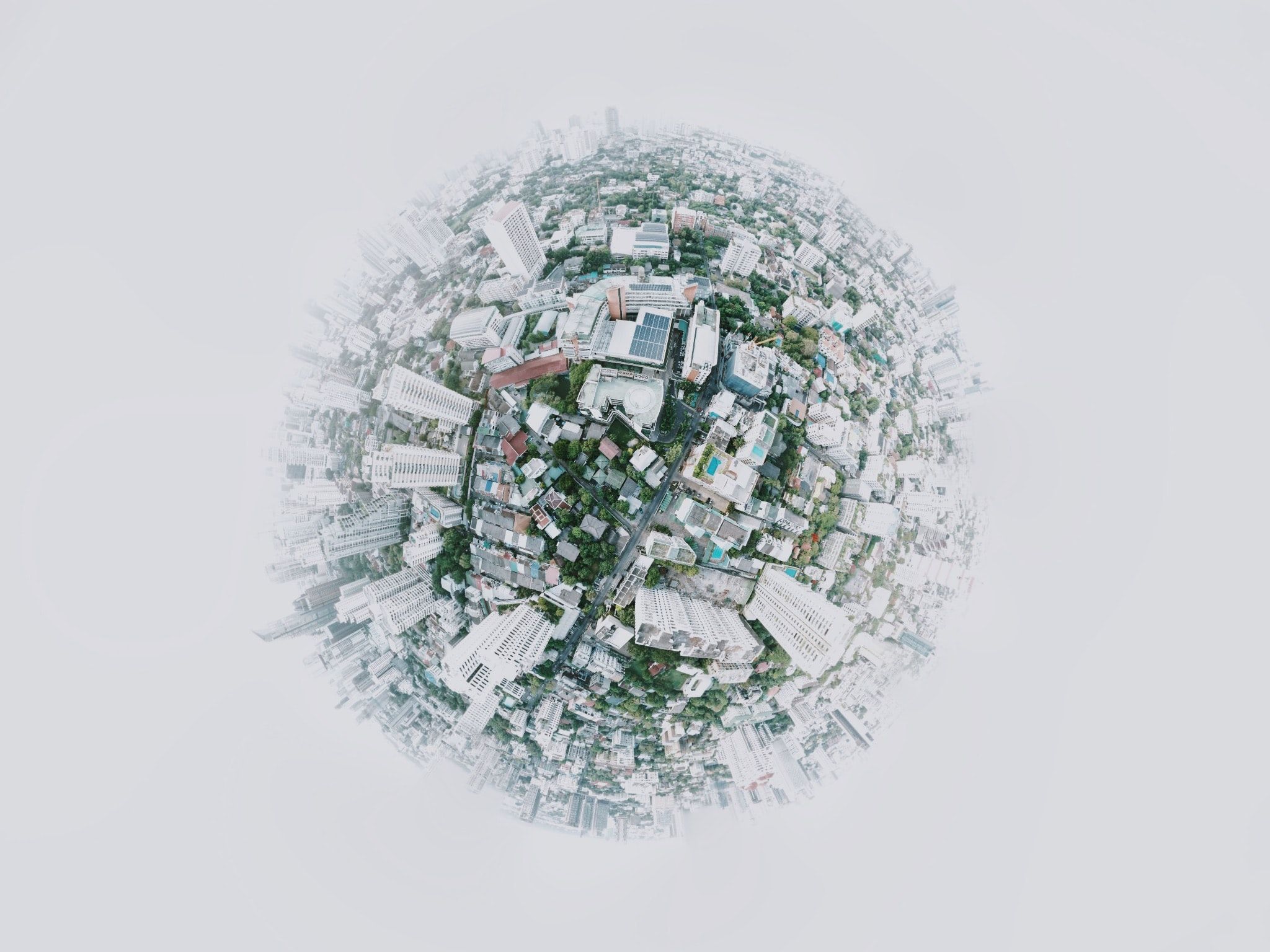 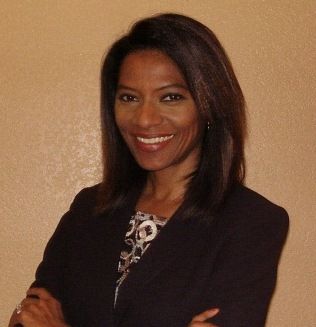 My name is Norma Mozee, and I am a Foreign Service Officer. As a professional diplomat, I have recently returned from Venezuela and will be embarking shortly on my next assignment representing the United States in Denmark. I am grateful for the opportunity to serve in this way, and am looking forward to the adventures that lie ahead.

Before taking the leap to becoming an FSO, I was a citizen diplomat, living and working in Denver and taking advantage of all that WorldDenver offers...Read More 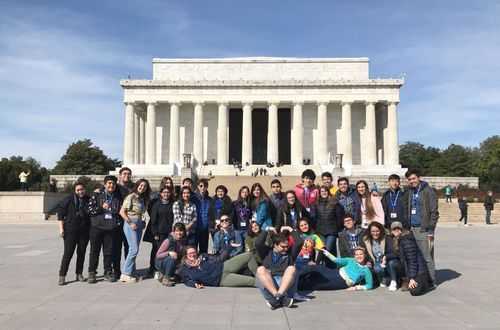 Before and After: The Life-Changing Effects of an International Exchange Program

The impact of professional and youth exchange programs can have both immediate and long-lasting. This article captures reflections from participants of this year's Youth Ambassadors Program for Argentina and Chile, some of whom spent 10 life-changing days in Denver.

About the Program:
Since 2016, WorldDenver has worked in partnership with World Learning in Washington, DC to implement the State Department's Youth Ambassadors Program for Argentina and Chile. The program brings 13 impressive youth, ages 15-17, along with 2 adult mentors, to Denver for 10 days to gain the knowledge and leadership skills to become more engaged in their communities, and get to know the United States and their home countries, as well as the members of their own group of ethnically, religiously, and nationally diverse participants. Youth Ambassadors addresses three primary areas for the students: civic participation, appreciation of multi-ethnic diversity, and youth leadership. In addition, for the adult participants, it addresses adult leadership and mentoring.
While they're in Denver, the participants engage in workshops, site visits, and community service activities, and connect with local peers. They also stay with local host families who add a crucial cultural exchange component to the program.

Bureau of Educational and Cultural Affairs, August 26, 2019
"The IVLP through the lens of a Trafficking in Persons Report Hero"

Catholic News Agency, July 1, 2019
"An Italian nun's expert advice: What you can do to fight human trafficking"

The Denver Post, May 21, 2017
"China has laid a foundation for a flourishing future"

The Colorado Statesman, April 4, 2014
"Former Sec. of Defense weighs in on Bush, Obama"

The Colorado Statesman, January 20, 2014
"Our options: choose to negotiate a nuclear deal now, or fight an Iranian war later"